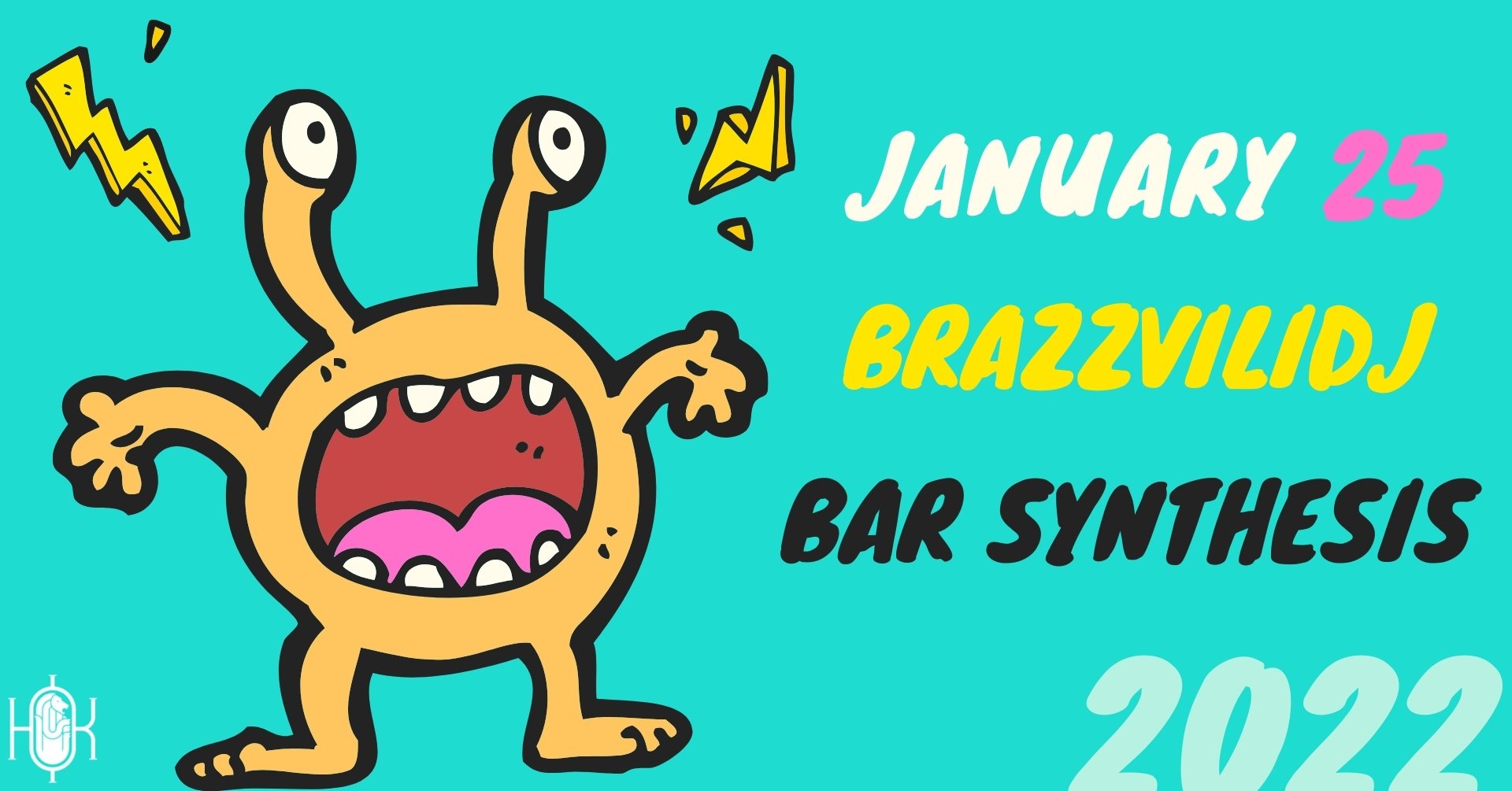 BACK TO THE GAME

The regular event calendar of the Brass Association is implemented with the support of the National Culture Fund.
To follow what the craziest brass band does, follow our Facebook page: Brazz_ViliDJ BrazzViliDJ
For booking and contact with the band: ☎ Marina Vasileva or brazzassociation@gmail.com
12 member’s brass band Brazz ViliDJ was created in 2012, continuing the ideology of the Brazz Associationto promote the genre diversity of brass music.
The most cheerful orchestra on Bulgarian stage recreates the sound and energy of the city orchestras, popular in the years after the Liberation in our country (and long after), in a modern and very attractive way, combining love between jazz, folk music, funk, reggae, hip-hop and the sound of big band.
съвременен и много заразителен начин, съчетаващ в себе си любовта между джаза, народната музика, фънка, регето, хип-хопа и биг бенд звученето.
Ideologist and band leader of the group is Chairman of Bulgarian Brass Association – trombone player Velislav Stoyanov.
At the beginning of 2014, Brazz ViliDJ also released their debut album Blow Your BrainZ Out. In 2021 they presented their second album on the occasion of the 10th anniversary of the band
#KEFFMIETAKA.
The band's repertoire includes genre diversity that takes the audience back to the early 20th century, Dixieland, ragtime and special arrangements of gospels and evergreens, times of swing, when brass music is heard everywhere - on the radio, on the streets of the South American states, in the smoky nightclubs in Europe, enters the wave of funk, reggae, folk music and creates a crazy musical outrage.
Етикети: brass, brass band, brazz, funk, inbrasswetrust, inbrazzwetrust, mid-week party, punk, ska